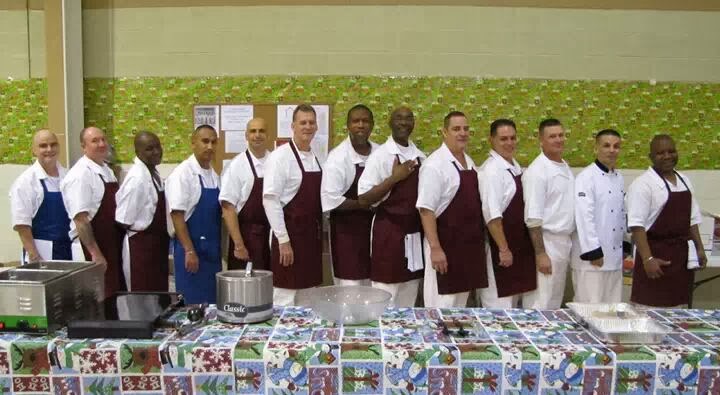 I find it quite sad when people of differing ethnicities compete to prove that their race or culture is better than others. Within a Texas Maximum Security Prison where I help teach, men are constantly debating the race issue, to the point of engaging in occasional violence.

I will overhear men in my class saying things like, “If it weren’t for slavery, the blacks would still be living a third world existence.” And to not be out done, the other side of the racial isle will say things like, “We were kings and Princes in our homeland before the white man tricked us into slavery.”

There was a time when I would’ve stayed out of such volatile conversations, but yesterday it just hit me that as a teacher it was my responsibility to set the record straight, once and for all. It dawned on me that I had an obligation to prove to these men just how alike they all were.

“Gentlemen, allow me to settle your debate about race and ethnicity so that we can move on to more important matters, like the Book of Acts, or St. Matthew.” I said. (I teach a Christian themed cirriculum afterall.) “I promise you, this won’t take long.”

The men looked at me like I had suddenly pushed their grandmother onto a hotrail of the New York Subway. They seemed to gaze at me as if this 48 year old white guy could not possibly add anything of significance to an eons-old issue. I accepted that voiceless challenge!

“I’m going to settle this argument once and forever more, so pay attention,” I bellowed across the room. “Let’s consider this issue from a scientific point of view. Science doesn’t concern itself with feelings of superiority, or status, or even gated communities and old neighborhoods… Science is science because it has been proven, and it has no dog in any fight.” I was trying to focus them in. “Almost 99% of the mass of the human body is made up of only six elements: oxygen, carbon, hydrogen, nitrogen, calcium, and phosphorus. Only about 0.85% is composed of another five elements: potassium, sulfur, sodium, chlorine, and magnesium. Men, this is a scientific fact. Every human on the planet shares these elements in common, without exception.” I waited…

“So, my question to you is this: Which elements are you touting as being better than your neighbor’s?” I was hoping I had jarred them into actually thinking about this issue deeper. “Are you suggesting that your combination of the 6 elements are more precisely melded together than somebody else’s?” I pointed to one of my causcasian students. “Chip, Are you claiming that ‘your’ element of oxygen is purer than Jose’s element of oxygen?” He just looked at me confused. Darryl, one of my African American students was grinning smugly until I turned and asked him, “Darryl, which element in your body are you claiming is superior to someone else’s? Is it your carbon? Hydrogen maybe? Perhaps your mix of elements was just mixed a little better than everyone else?”

The lights were finally coming on. “Don’t you see, gentlemen?” I pleaded. “We argue and debate and fight over simple compound elements that every single human body on the planet share the same amount of. And to take it to a spiritual level, because we are in a spiritual program here, the bible states quite plainly that from the dust of the earth, man was formed.”

Walking over to the class room’s barred window, I pointed down with my finger. “See that? Do you see that dirt right there? The dirt you walked on to get to this class today? That’s what all of us are made of.”

Walking back to my desk and sitting on its edge, I finally sighed, “So tell me again just so I’m clear on the subject: Who’s dirt is better than who’s dirt?” I could hear those squeaky brain wheels slowly turning!

Looking around the suddenly quiet classroom, I ended my soapbox presentation: “Are you arguing that because your Dirt is a different hue than somebody else’s dirt that it makes your Dirt better, or somehow more special?” They were looking at eachother through new eyes… “Are you suggesting that because your Dirt was taken from a particular part of the earth, it’s far more valuable than dirt taken from elsewhere?

Guys, don’t you realize that dirt is just…well, dirt!” I spoke to every man in the room without needing to call out a single individual. The expressions on their faces told me they had finally gotten the point.

From dirt we are made, and to the dirt we shall return. And irrespective of where we come from, or how much education one has, or even the collection of toys we stack up, at death’s door we stand as one and the same: ‘Piles of dirt.’ Some dirt is darker than other dirt, and some dirt is finer granualed than other piles of dirt, but one thing is inarguably certain… its all just dirt.

We’ve been arguing and fighting and killing each other for countless centuries over our fantastical belief that, “My Dirt is somehow better than your dirt.” Really?! I think it’s high time we get over ourselves…don’t you?! 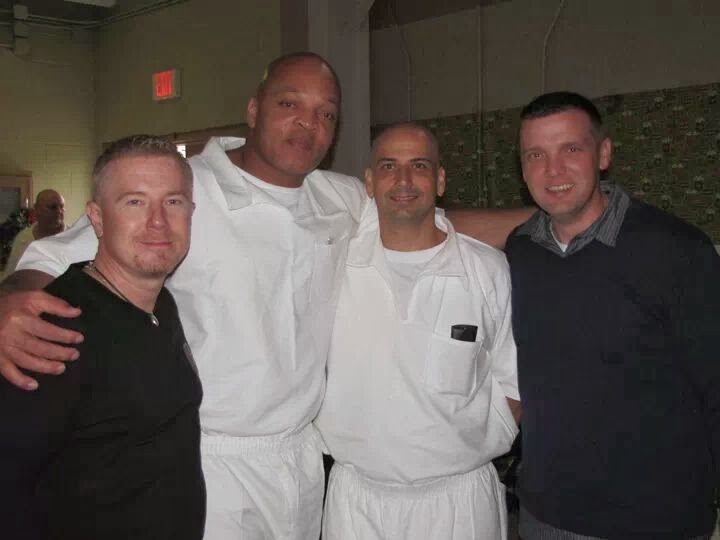 Bo has turned his passion for writing into purpose. He understands the importance of giving what he possesses to others in an attempt to motivate & inspire those brave souls who dare to follow him, and his sincerely sarcastic writings. Enjoy! View all posts by The Bionic Blogger

The Bionic Blogger’s Jam of the Day